Okay, I promise I’m not going to name all of my cross-country drive posts after songs. But the first one was too easy…just as this one was.  🙂 Day Two of our journey left us in Memphis for the morning with Courtney and her little girl. We met at Starbucks first thing yesterday {Thursday} morning and chatted over coffee and muffins, then headed to the mall with the kiddos. Presley and Noah had a fabulous time in the Disney store and riding on the carousel. They are just too cute together. Ideally, I would love it if they lived close to one another and grew up to be best friends and fall in love…but that’s just me. Haha. Totally kidding. Maybe…anywho.  Before I go on about day number dose of our journey, I wanted to share these last few Memphis photos with you [pardon all of the noise and grain…these were taken in horrible lighting with the husbands Sony Cybershot]: 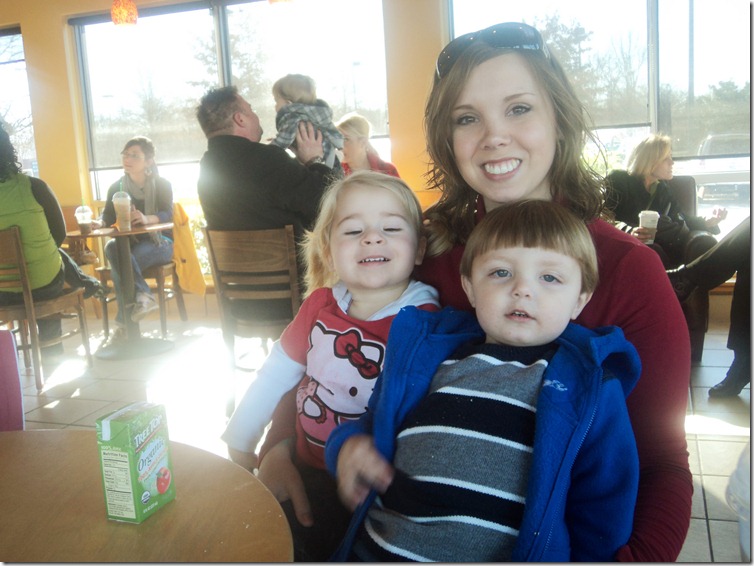 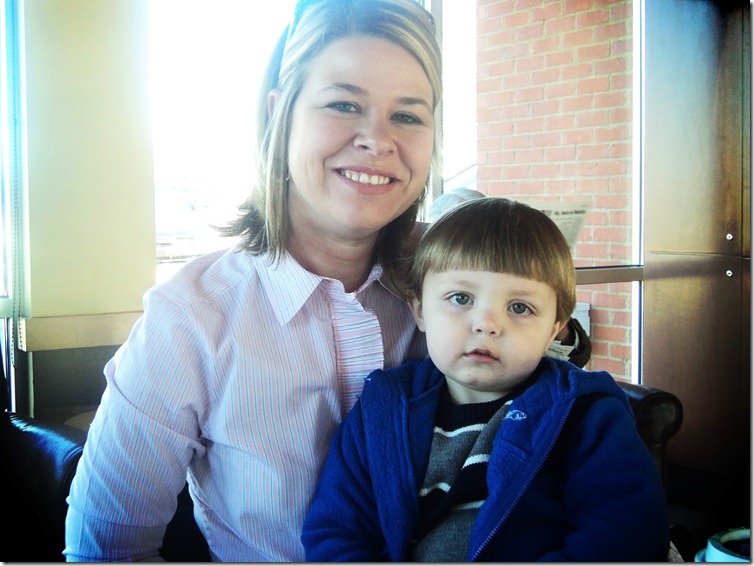 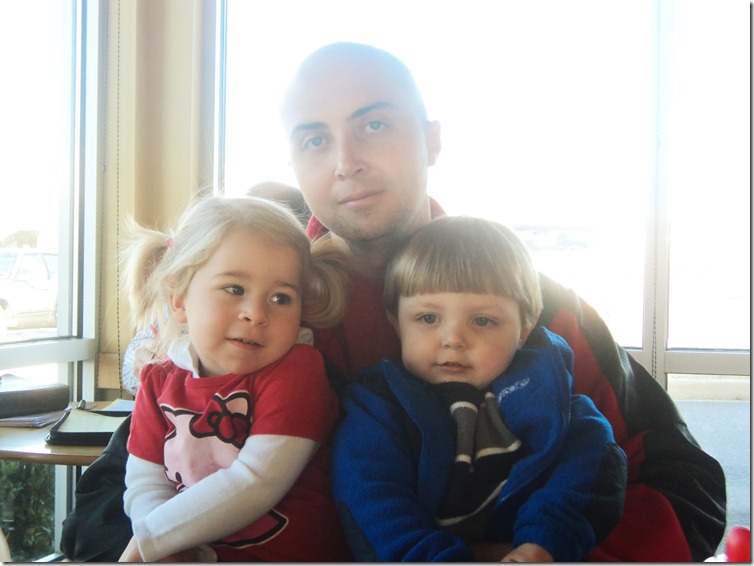 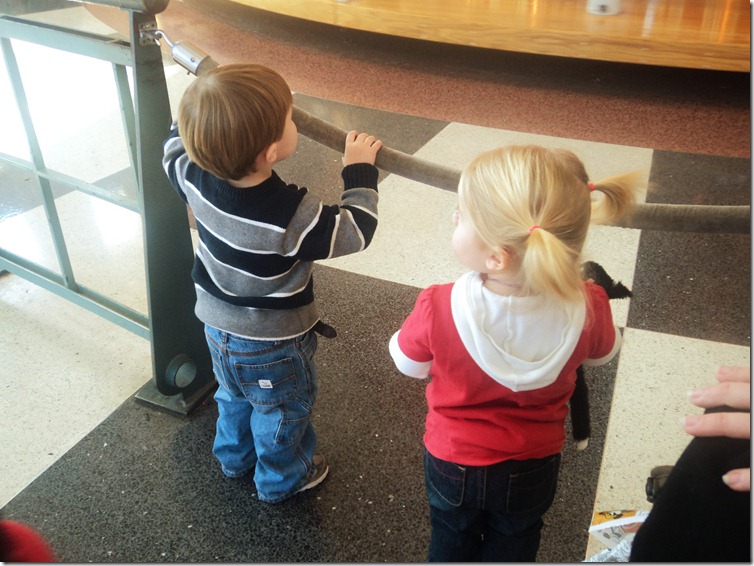 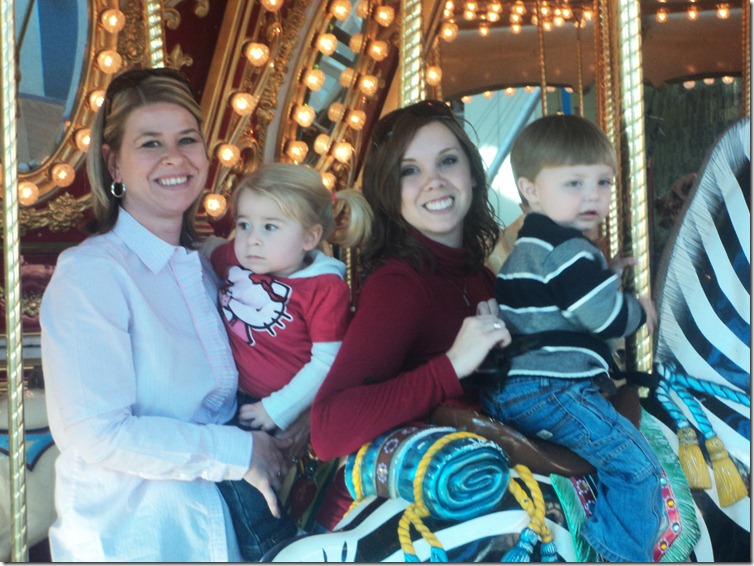 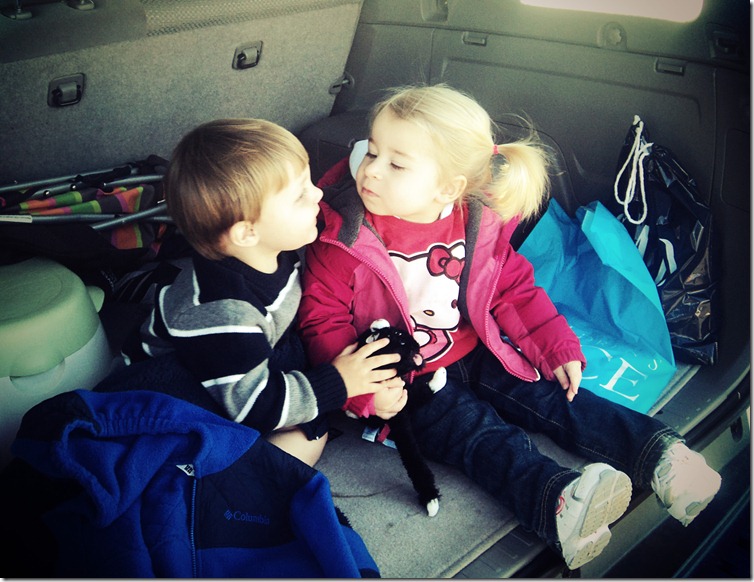 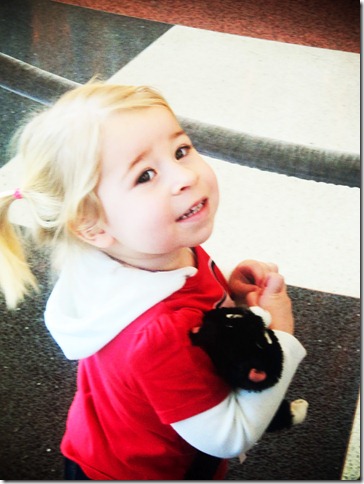 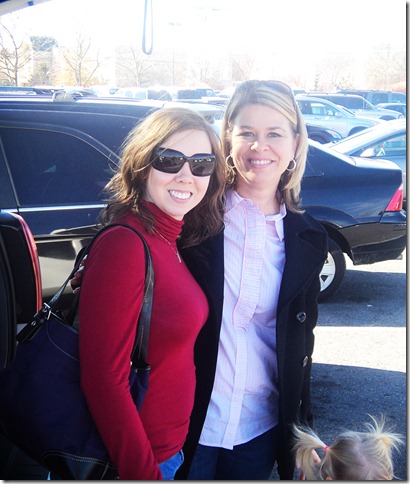 Like I said before, we really had a great time hanging out and chatting. It was like we were old friends and have known one another for years. Loved it.

After we said our goodbyes and left Memphis, we made the drive to Kansas City, Missouri. We stopped off for a little while in St. Louis, but the snow was heading our way so we didn’t stay as long as we would have liked. Noah did surprisingly well on the drive out; keeping himself occupied with a few DVD’s, a choo-choo train, and a couple of “speed cars” (aka Lightning McQueen and all of his buddies). The snow wasn’t too heavy in Missouri, but we did get the chance to see some light flurries [which is about all that we ever get in Alabama]. While we were in St. Louis, we stopped at the Sears where they had a HUGE Land’s End sale going on and snagged a few necessities. We all three found new all-weather jackets on sale and we bought the little guy his first pair of snow boots.

We spent Thursday night at the Days Inn outside of Kansas City. Little Man started out in the bed by himself…until about 2:30 am when we heard him roll off the bed. Then Daddy climbed in bed with him for the rest of the night.

Here are just a few photos from our drive [Memphis to Kansas City…some of the really great shots of the mountains are still to come! These are all in order…whichever sign the follow is the state in which they were taken]: 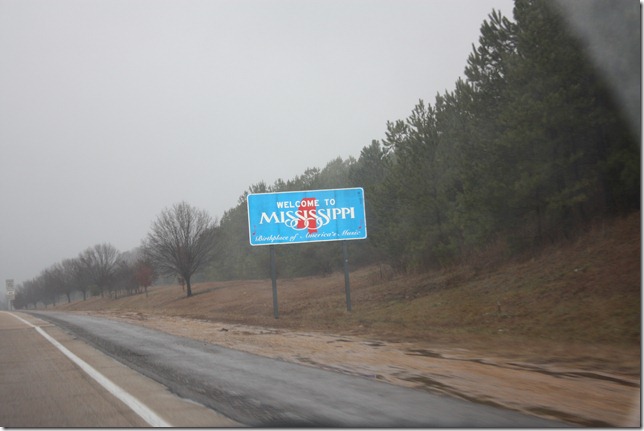 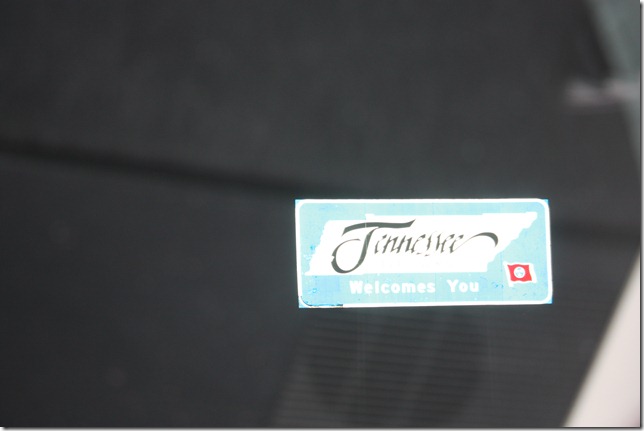 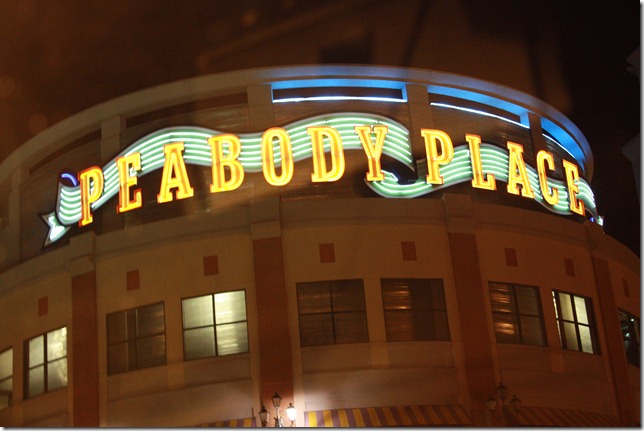 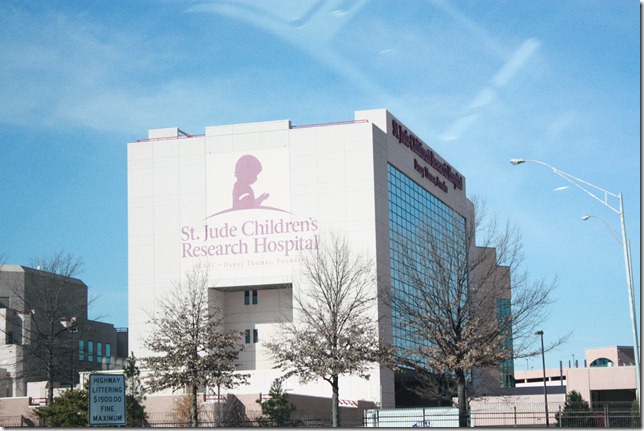 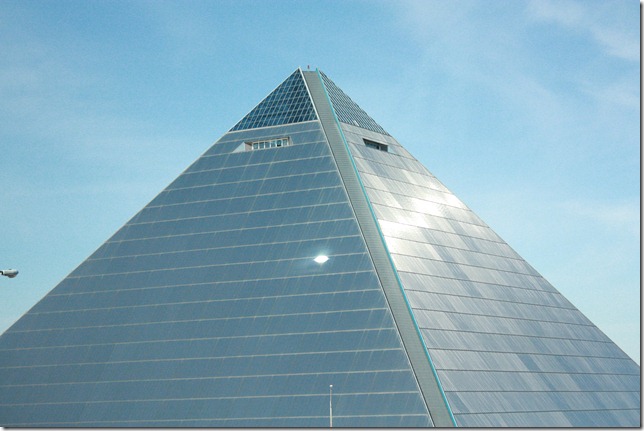 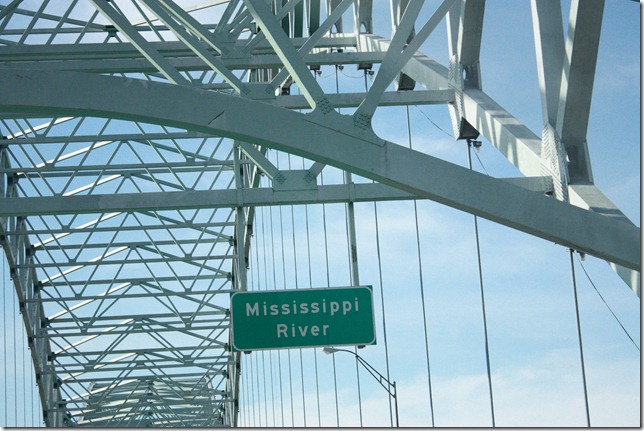 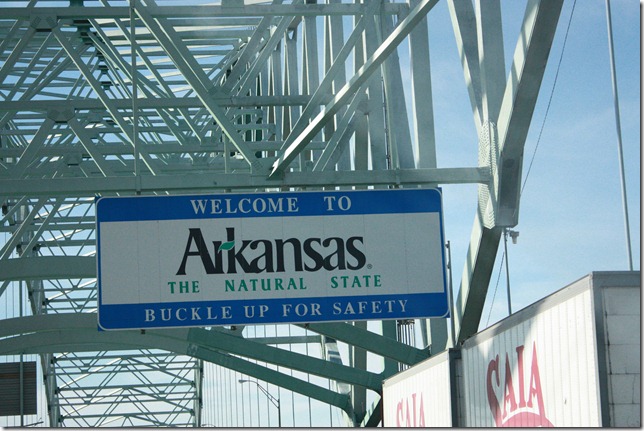 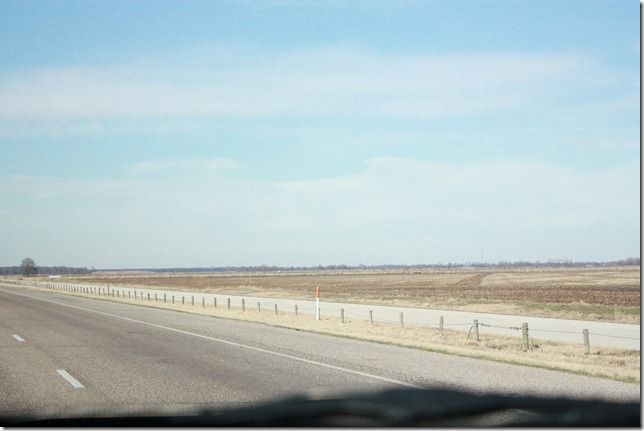 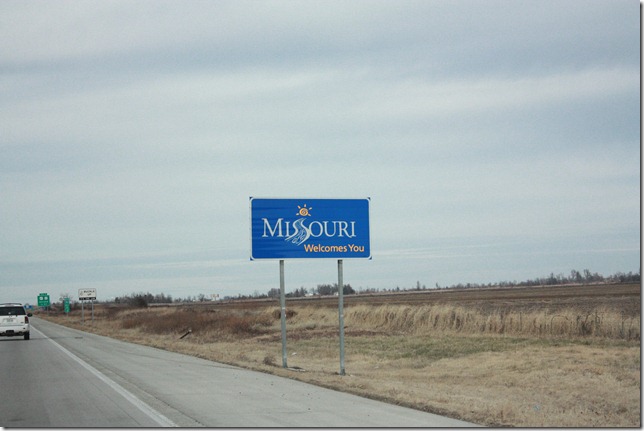 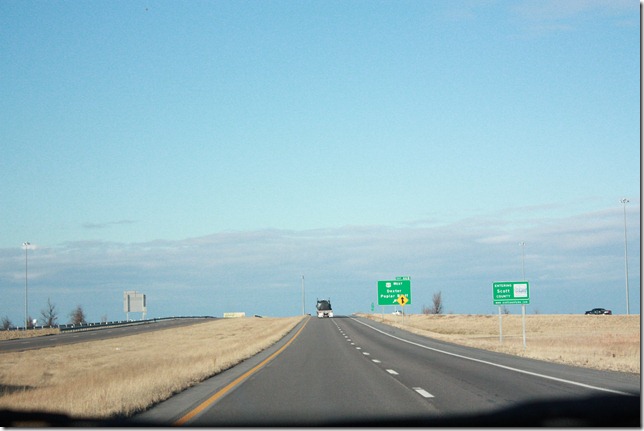 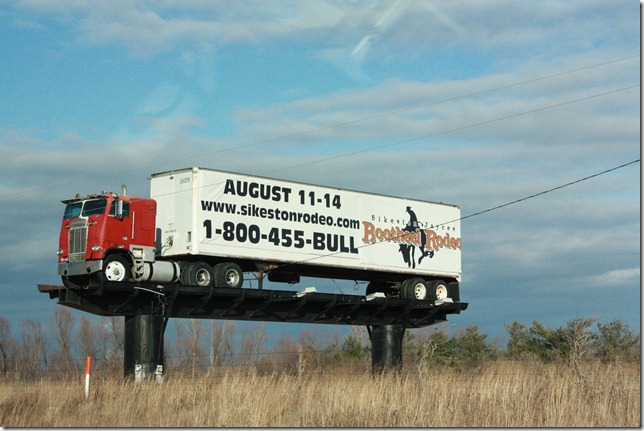 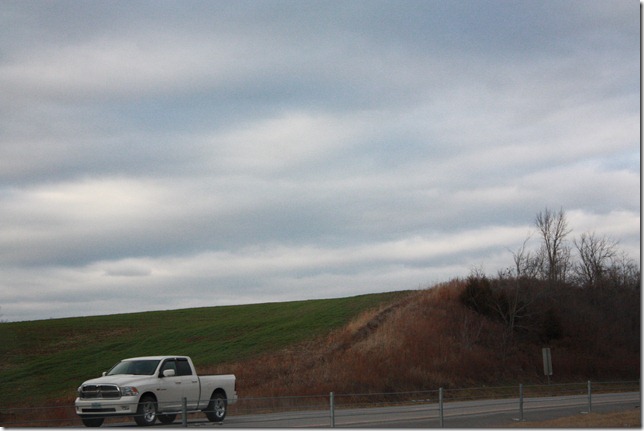 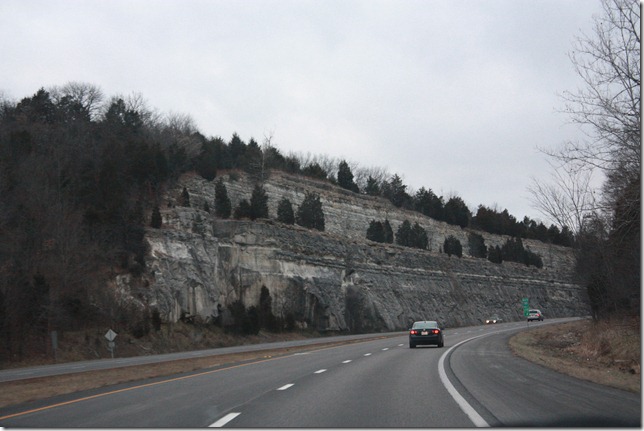 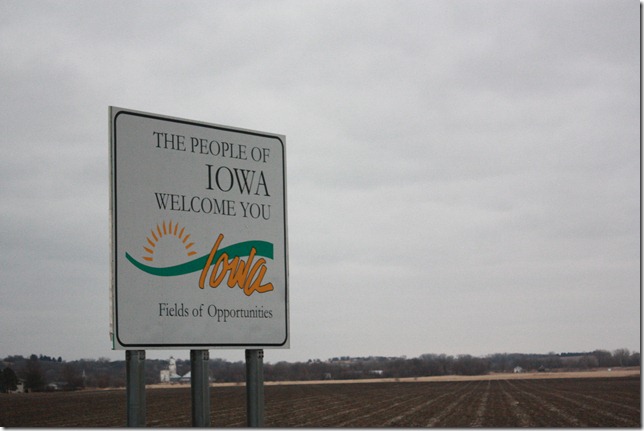 Hope you guys have a GREAT Monday! We are off to Seattle today! More posts and photos to come!