We have finally, FINALLY gotten some news back from the Coast Guard [about time, right?] While it’s not exactly the news I was hoping for, it is the news that I was expecting. And who knows? Things could still possibly, maybe, change. Not likely, but God can do anything, right? While Little Man and I won’t be moving with Hubby to California, he is going to get to come home this month. In just a short 12 days at that. Yep. He’ll be home on June 15 and won’t go back until July 10. A little less than a month, but definitely better than nothing. His birthday is the 16th and then Father’s Day is that Sunday, so I’m super excited that he will be around for both of those. I don’t like being separated on Holidays.

From what I understood, and don’t quote me on this, I think he’ll come home in December for like 2 weeks at Christmas and then go back AGAIN until they graduate in January. I’m not 100% sure on that, but I believe that’s the way that I understood it. We’ve been through so many different scenarios and possibilities the past few weeks that I can’t remember what’s what. All I need to know is that 1) he’s coming home in less than two weeks; and 2) he has to go back and will at some point graduate. LOL.   🙂

Things otherwise are going about the same around here. I had a photoshoot yesterday at the local Gardens and got some really great shots. [which I will share at the end of this post] and I have another one there on Tuesday.

I know what Hubby is getting for his birthday {and so does he} but I am totally stuck on the Father’s Day gift. Since he’ll be going back to Cali in July, I want to get him something useful that he can take back with him, instead of something he’ll look at and then leave packed up here in Alabama while he’s away. I have a few ideas, but I’m debating on whether or not to get him one big thing or a few small things. And I’m stuck between two big things. One I know that he would absolutely LOVE and the other, I think he would like but would really get a lot of use out of. Hmmm…decisions, decisions.

Little Man is continuing to grow like a weed. Literally. He got a huge new toy from his Grandmama this week that he is in love with: a GIANT toy dump truck full of legos [the really big ones, of course]. He is on cloud nine. He’s become a master at drinking with a straw. Almost so that we don’t even have to take his cup in a restaurant with us because he can drink from a childs cup. But I’m a little too paranoid about spilling to quite go that far.

I’ve picked out my birthday present. Hubby just doesn’t really know it yet. He knows I want it, but doesn’t know that I’ve decided I want it for my birthday. It’s something I need. Something we both new I was going to get this summer. I’ve picked out my new computer. I’ve been back and forth on the whole Mac/PC debate, thinking I may convert to a Mac. But I am such a tight-wad. That $1400 13” MacBook Pro sure is lovely, but I can’t cough over that much cash on a computer. I have done loads and loads and loads of research, talked to a lot of photographers who use a PC instead of Mac for their photography, and have opted against a Mac right now. Because I’ve found one that’s got the same graphics card [which is what everyone harps is partly why Mac is supposed to be the best for photography] for $600 less. I think I’m gonna go with the Sony Vaio. It’s just as sharp and portable as a Mac. So…I think that’s what I’m going to ask for for my birthday. And editing software. ::Hint Hint Husband—-Lightroom 3 comes out the end of June::

Hubby and I are planning a pleasant trip ALONE to the beach when he gets home. I think we’re going to try to go on Wednesday, and spend a day or two by ourselves and then the Mother/Brother-in-law are going to bring Little Man down on Friday so we can do the beach and the Water Park with him. He LOOOOVES the beach and I know he would have a ball at the water park. I’m so excited for Hubby to get back. I know it won’t be for very long, but we have intentions of enjoying ourselves and vacationing while he’s here.

Anywho. Here are the photos that I promised. All of these are FOR SALE if you are interested in purchasing them and contributing to the “Courtney needs a new computer and a Camera Upgrade“ fund. LOL Hope everyone has a great day! 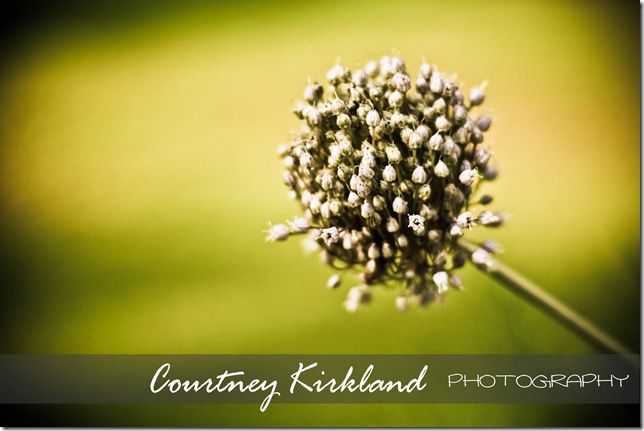 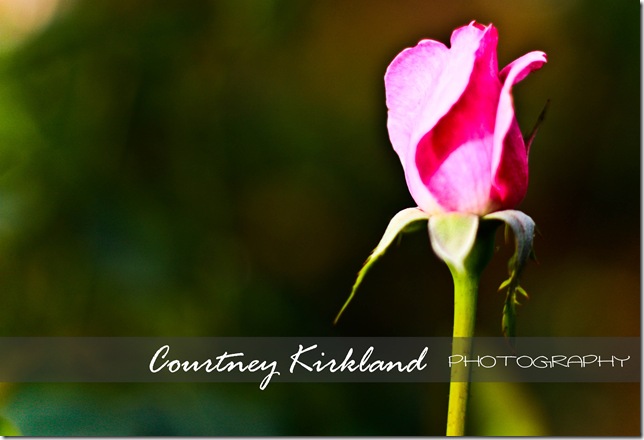 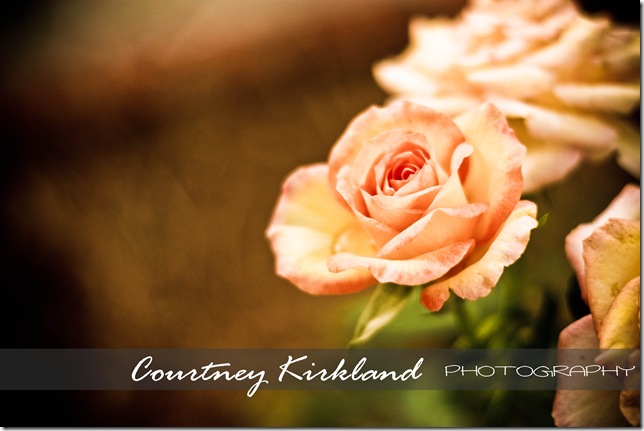 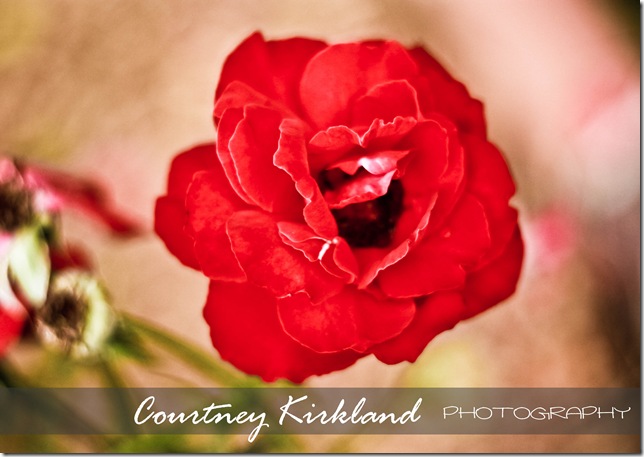 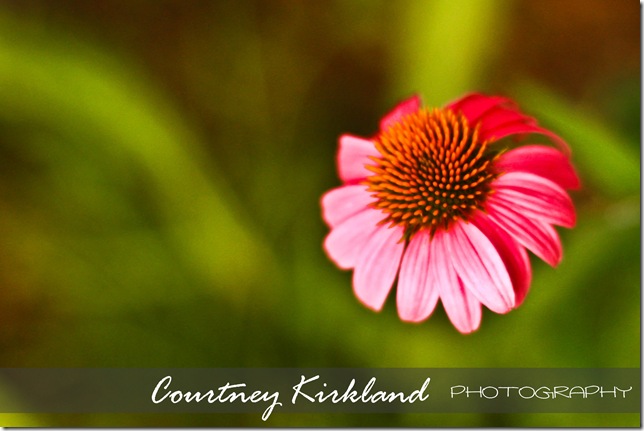 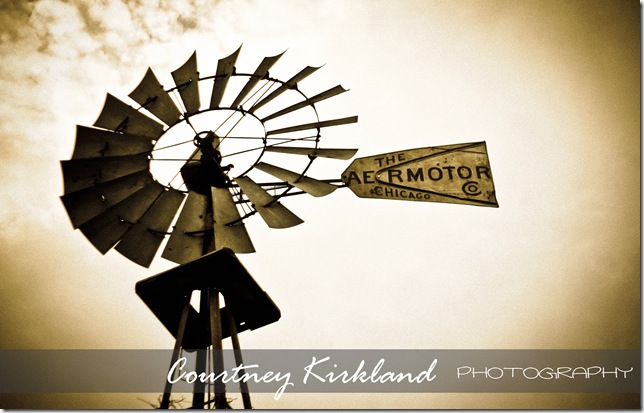 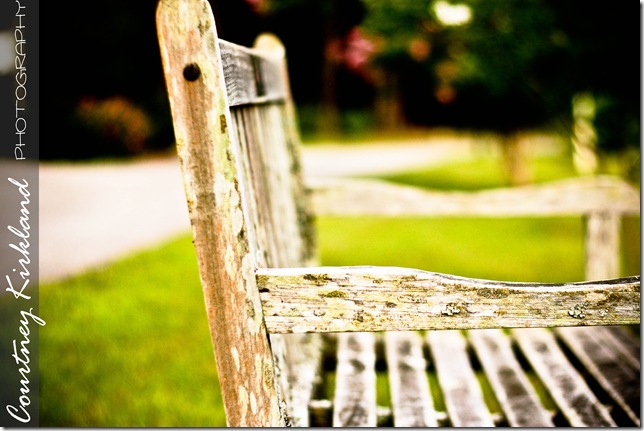 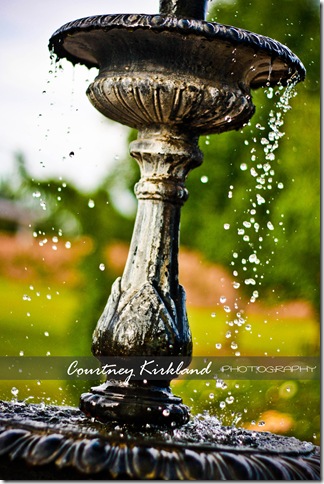 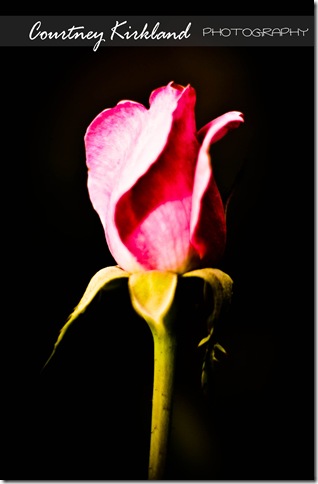 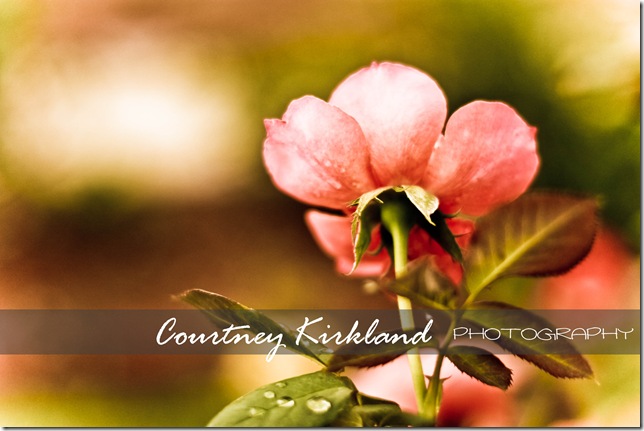 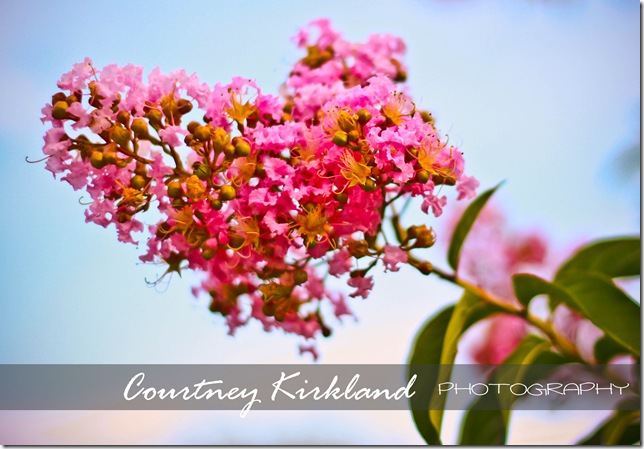 Getting to know YOU! »